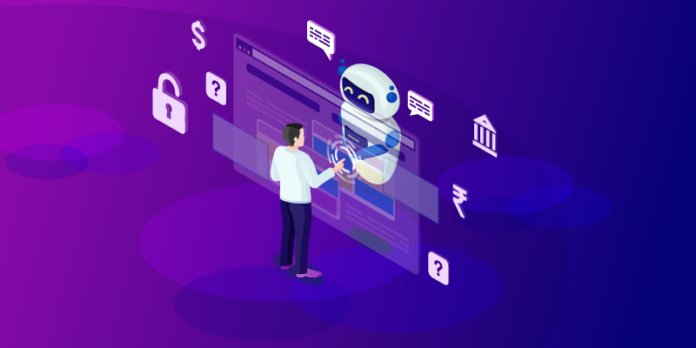 A new report released by Pega that examined consumer attitudes towards artificial intelligence indicates that despite the growing usage of AI technologies, consumers lack an understanding of how they can benefit from AI and are more likely to trust a real person to help make decisions.

“Our study found that only 25% of consumers would trust a decision made by an AI system over that of a person regarding their qualification for a bank loan,” said Dr. Rob Walker, vice president, decisioning and analytics at Pega. “Consumers likely prefer speaking to people because they have a greater degree of trust in them and believe it’s possible to influence the decision, when that’s far from the case. What’s needed is the ability for AI systems to help companies make ethical decisions. To use the same example, in addition to a bank following regulatory processes before making an offer of a loan to an individual it should also be able to determine whether or not it’s the right thing to do ethically.”

As a result of the survey’s findings, Pega announced the launch of its Customer Empathy Advisor, an AI tool that seeks to incorporate empathy and ethical-decision making in the framework of AI technologies.